The Grigne massif, which rises to an altitude of 2410 m in the heart of the Lombardy Pre-Alps, is of great landscape interest, for its harsh and varied morphology, with a dolomitic appearance, and the views of Lake Como below.
It has an exceptional floral heritage, rich in varieties that are difficult to find in other localities because they are endemic to the Grigna. This aspect is also found among the invertebrate fauna (Molluscs, Coleoptera, Carabids).

Leonardo da Vinci in the Codex Atlanticus had noted about the Grigna: “The greatest schopt rocks that I truovno in these countries …” that in another note on the Grigna, assured that he had seen “fantastic things”. Leonardo visited these places on behalf of the Dukes of Milan, not only to observe wonderful things, but also to find iron ore which the Duchy was looking for.

The Grigne still offer a lot of greenery, lush and interesting vegetation, intact ecological areas, and particularly important are the findings of fossils reported over time, from some fragments of plants and indefinite imprints of bivalve, up to about fifty species belonging to the classes of crinoids, brachiopolis, lamellibranchs, gastropods and cephalopolis. 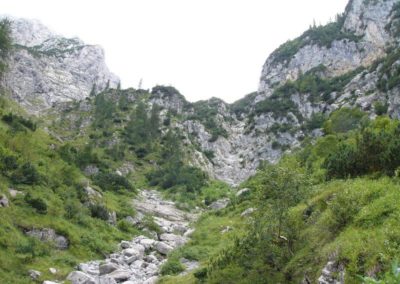 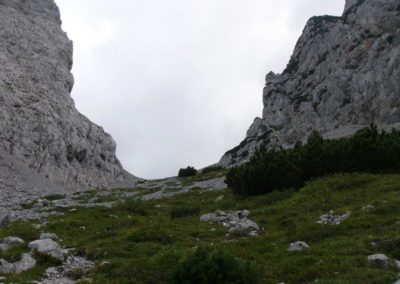 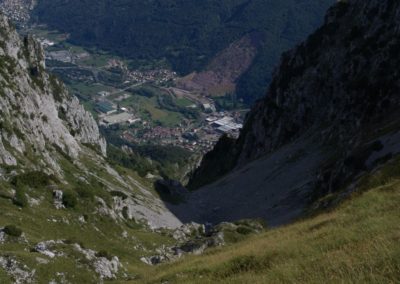 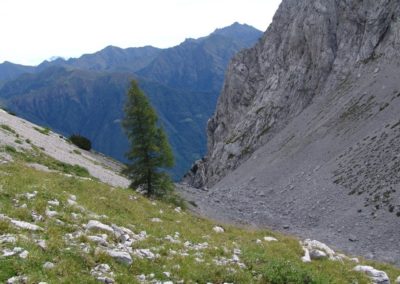 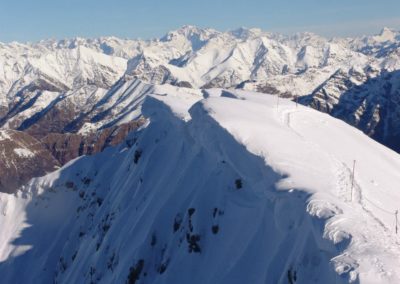 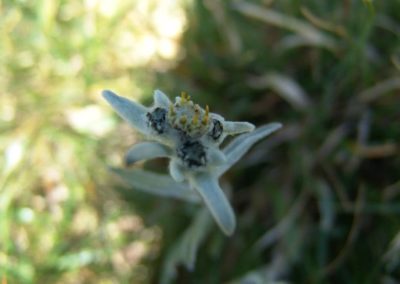 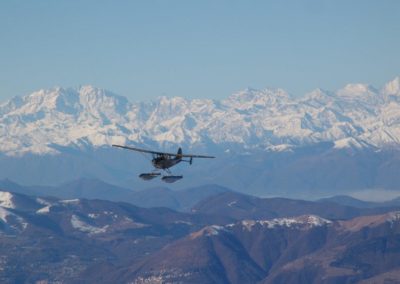 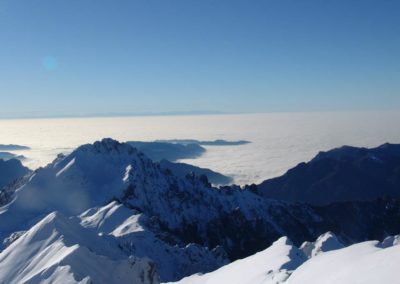 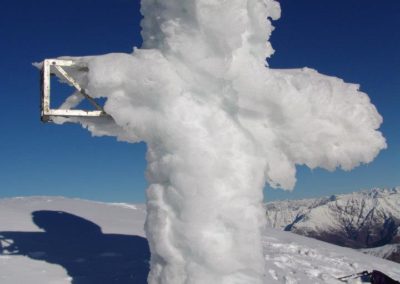 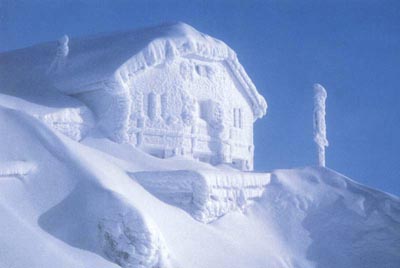