Andrea was born in Paderno Dugnano, in February ‘66.

He lived his passion for the mountains at 360°, climbing the paths or flying over them with a paraglider.

From Mont Blanc to Bernina, from Mont Rose to Castor and Pollux, from Lyskamm to Matterhorn, pursued and studied for many years and reached for the first time in 2008 alone.

After moving to Ballabio, he joined the club and was secretary of the Polisportiva Pagnona, to which he transmitted all his vitality.

His love for the Grigne takes him to live in Pasturo.

On September 11, 2012, he left us climbing the Matterhorn. The mountain he loved so much, in the end, called him to himself.

Andrea loved Pasturo and Grigna, and here today he rests. 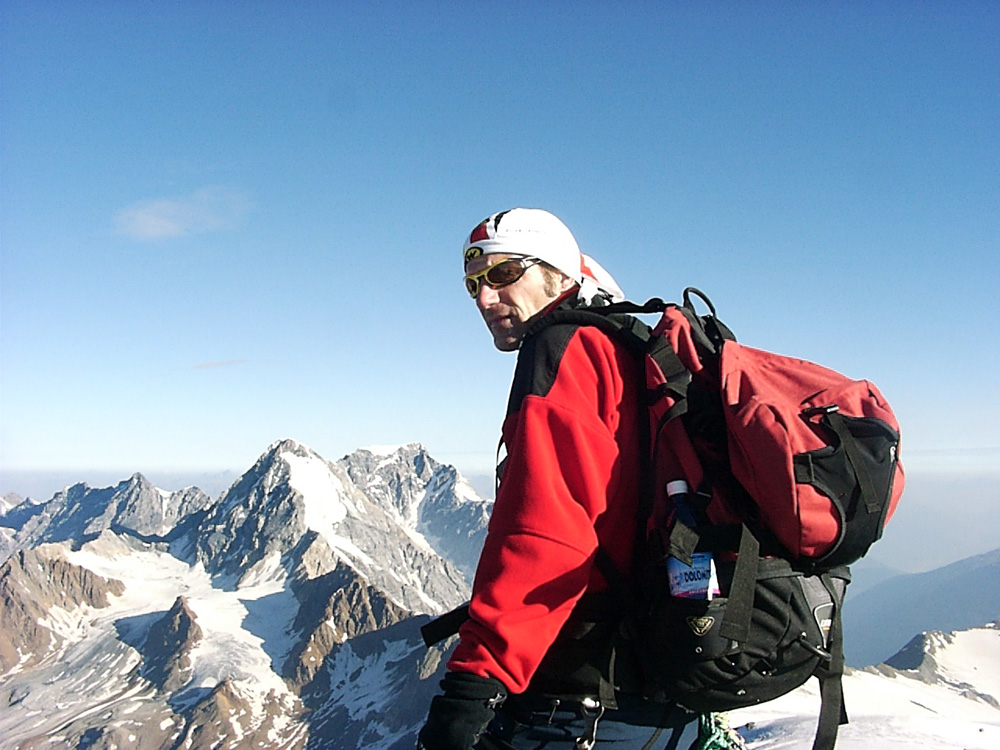 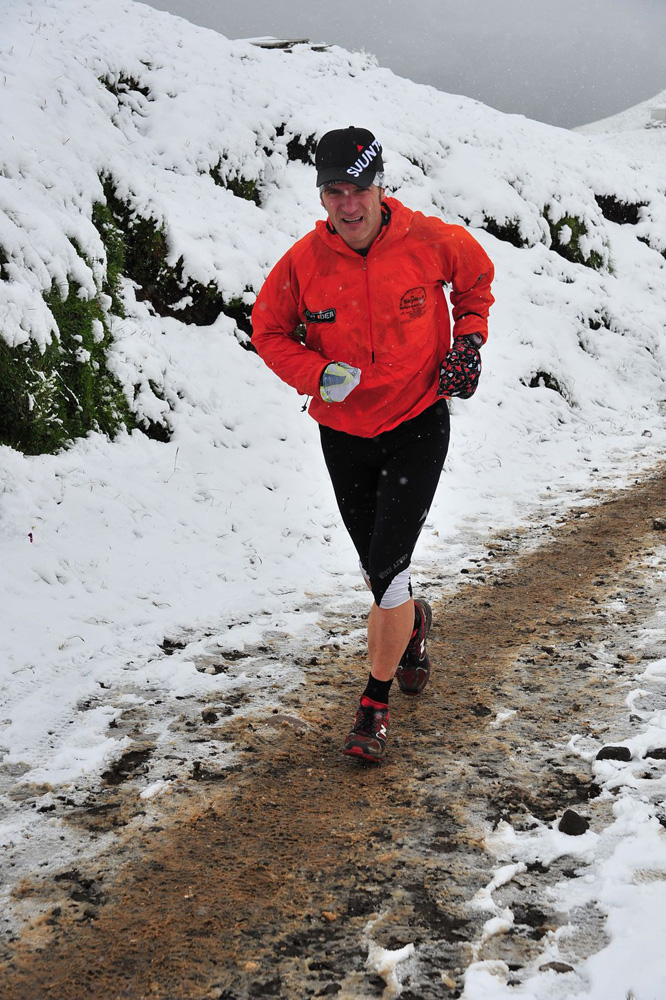 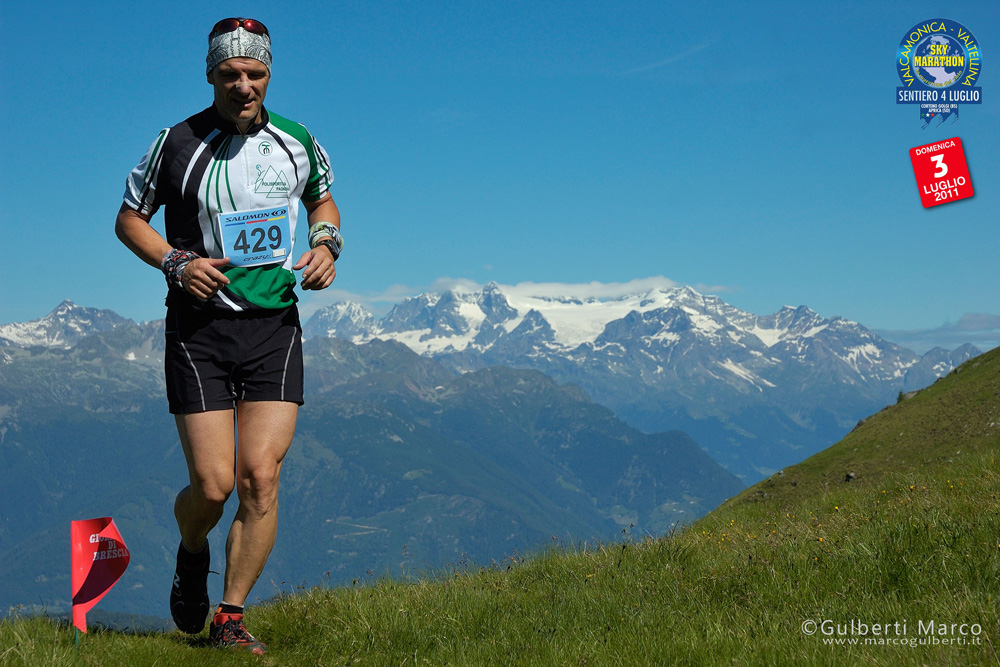 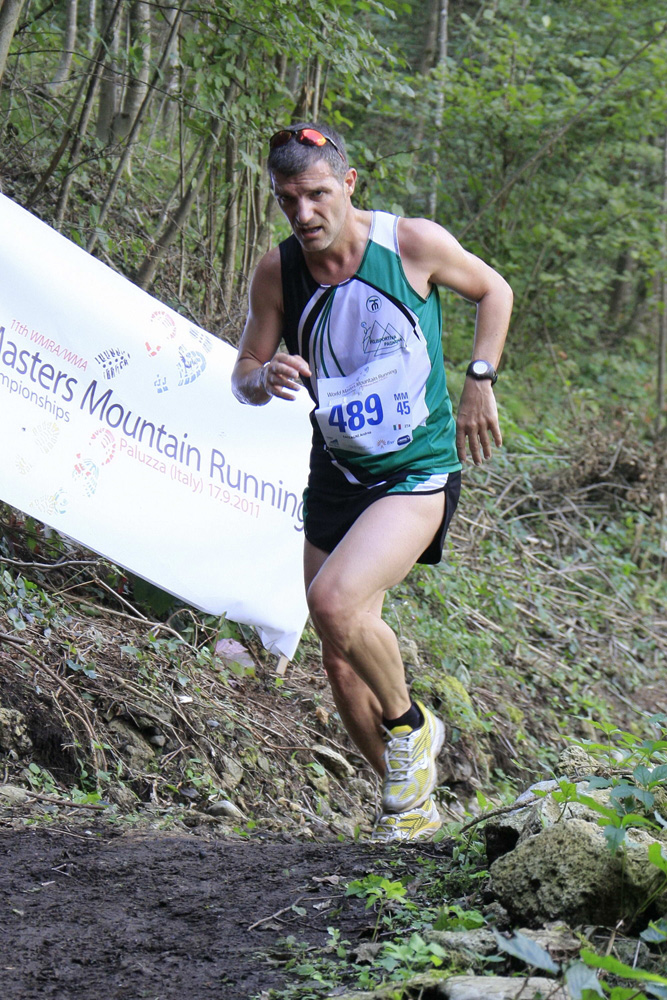 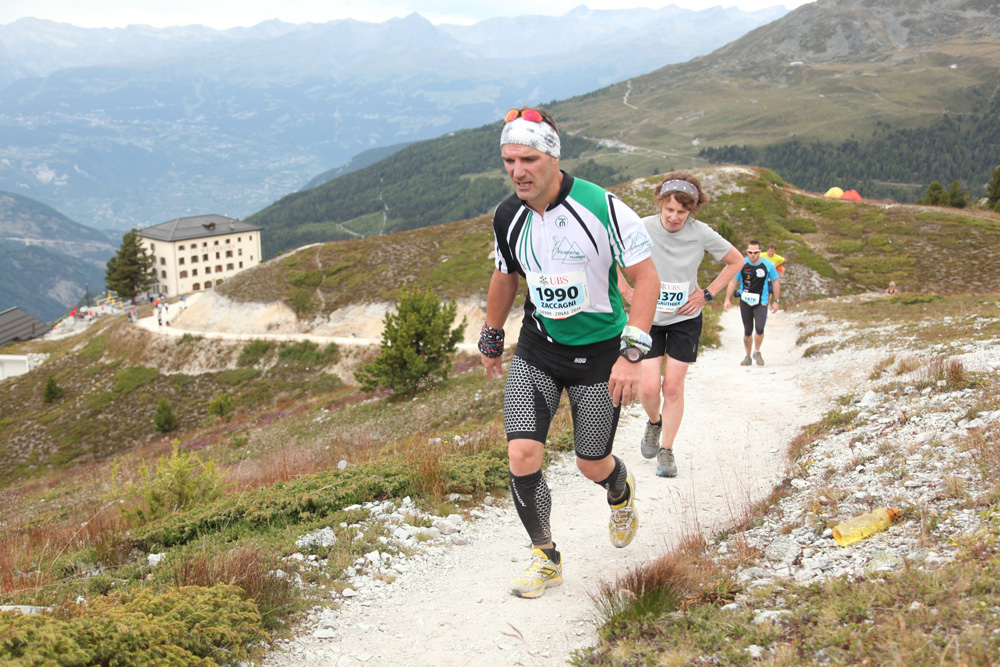 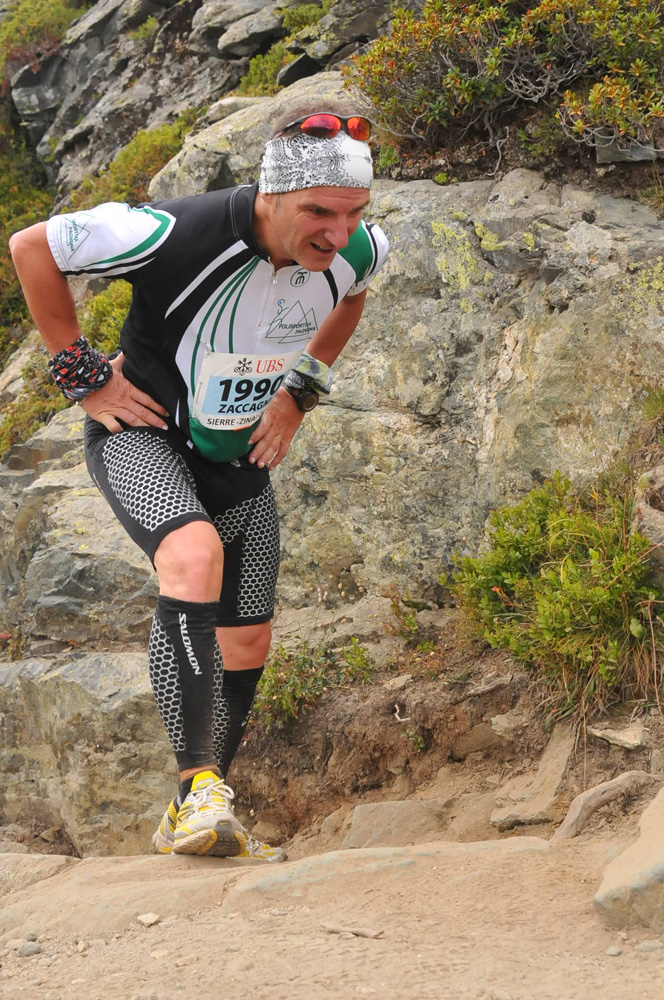 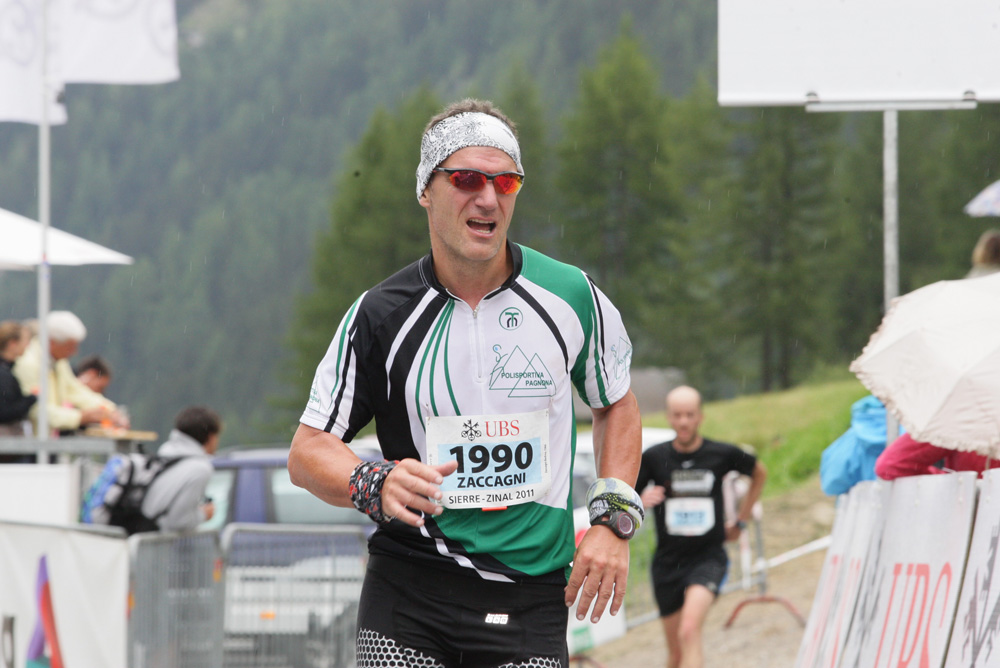 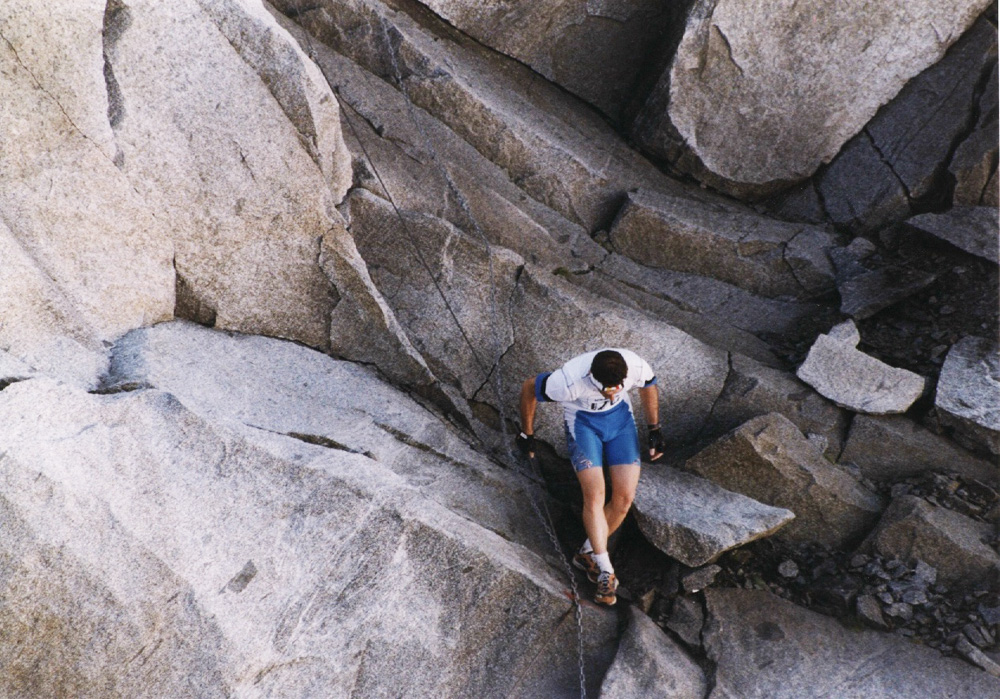 This race was born to remind us all that we can create something unforgettable if there is passion and friendship.