Gabriele was born in Lecco in December 1979 and spent his life in Pasturo.

Sport was an important part of his life and over the years he discovered the passion for mountain running and Skyrace.

He participated in lot of competitions including Giir di Mont, Trofeo Scaccabarozzi, Limone Skyrace and Valmalenco-Poschiavo.

Over the year he became more and more passionate about ski mountaineering. He took part in several editions of the Pizzo Tre Signori, four editions of the Sellaronda Skymarathon, the Adamello skiraid, Tour de Grand Paradis and the Presolana Skiraid.

With Alberto Zaccagni he was one of the creators of ZacUP in 2013 and one of the founders and vice president of Team Pasturo. 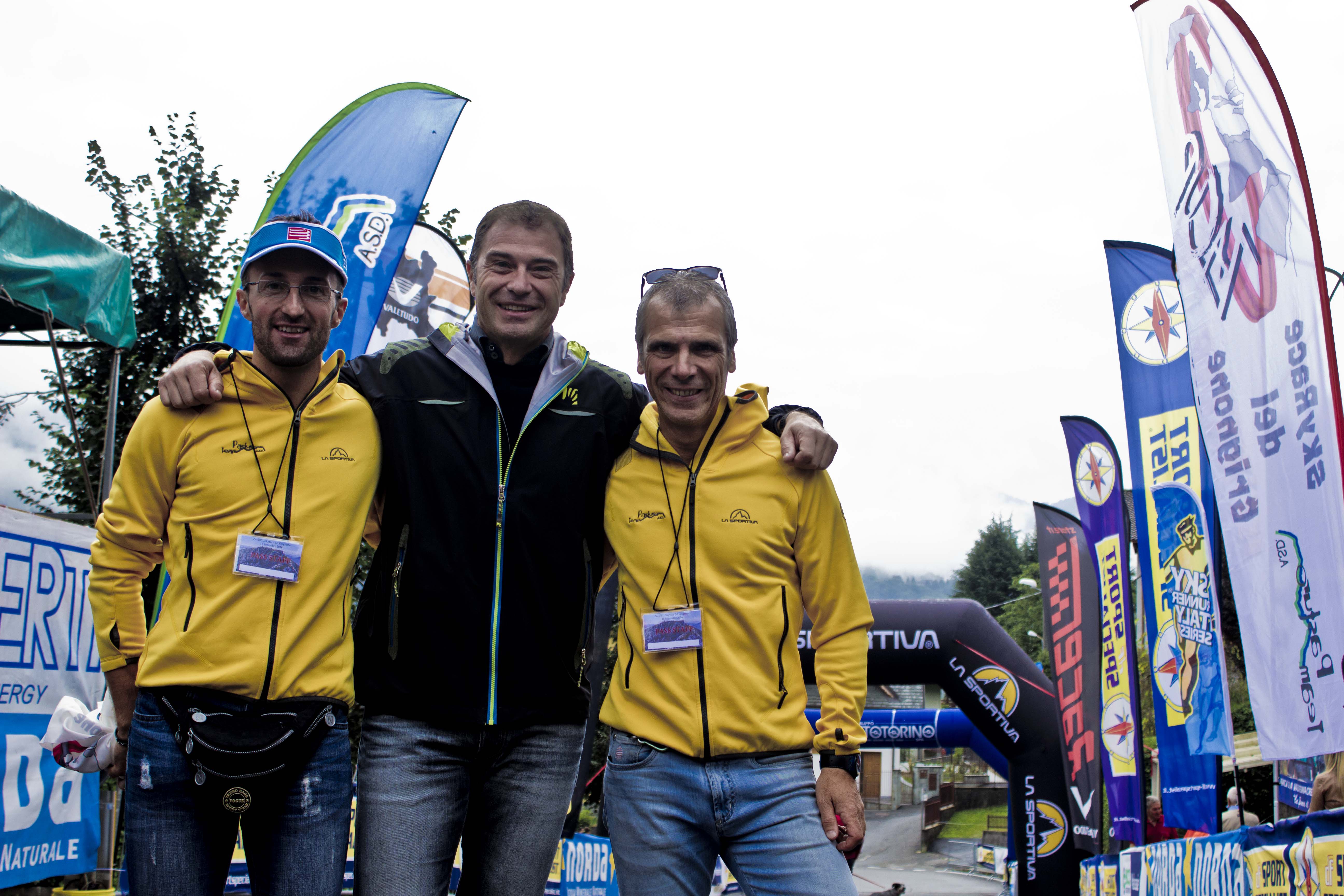 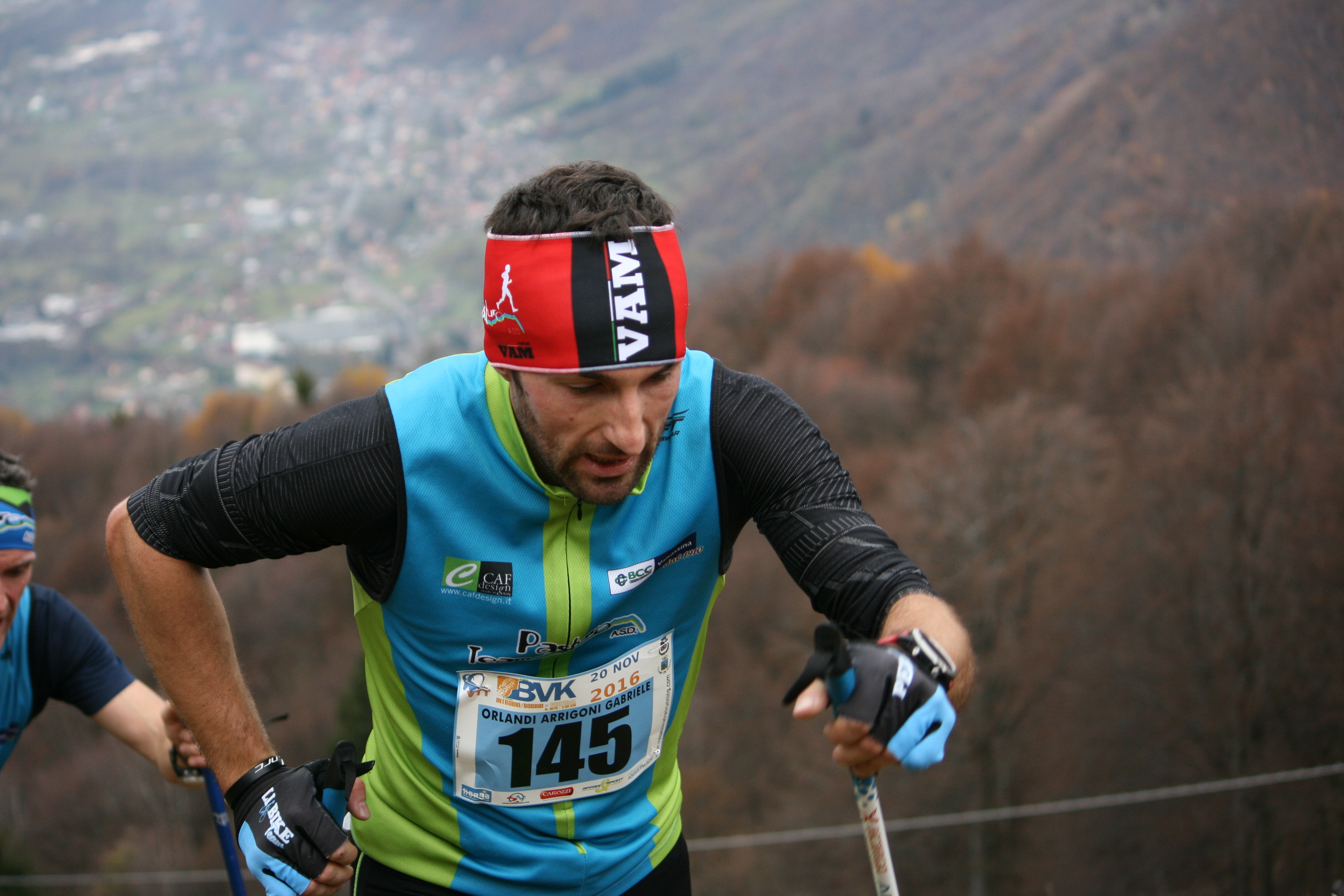 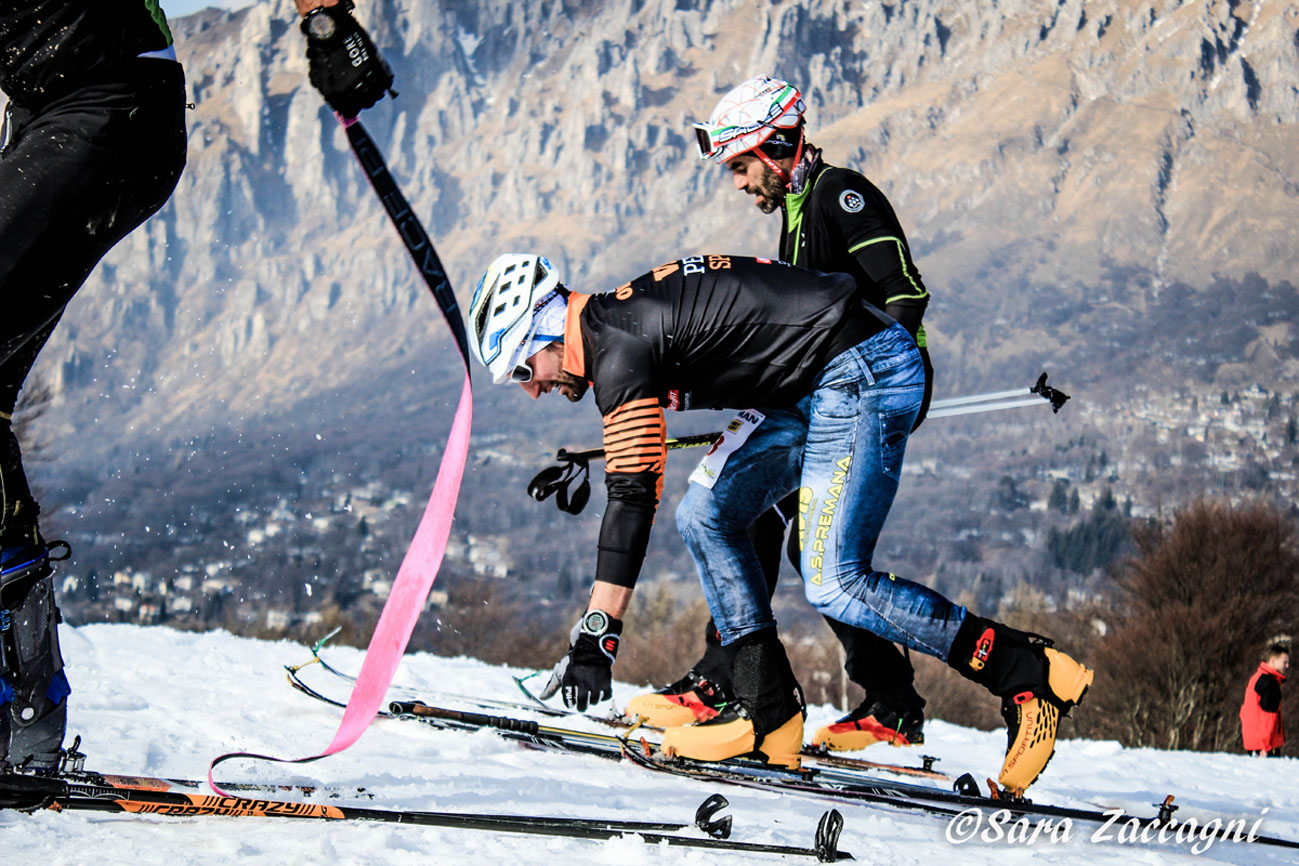 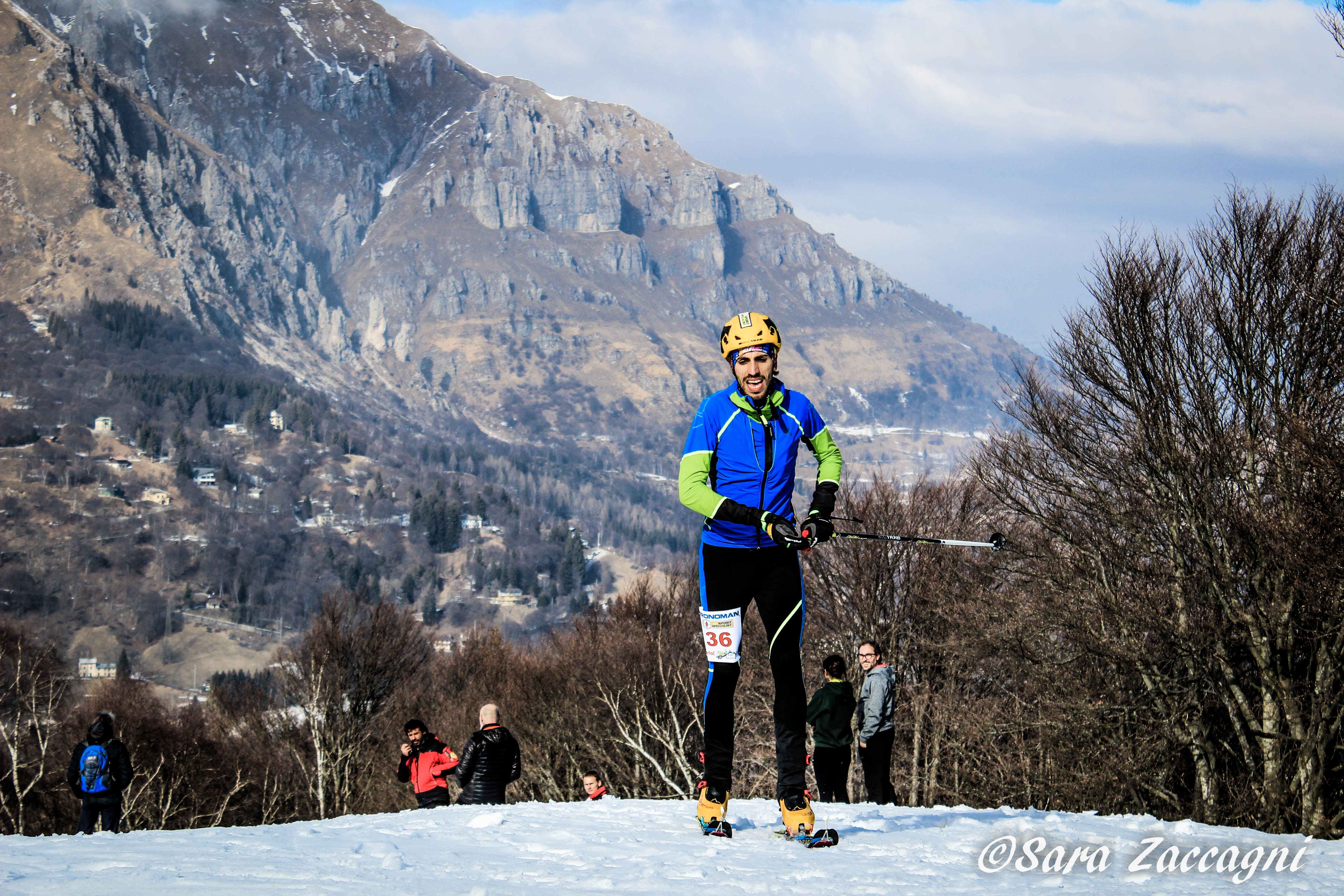 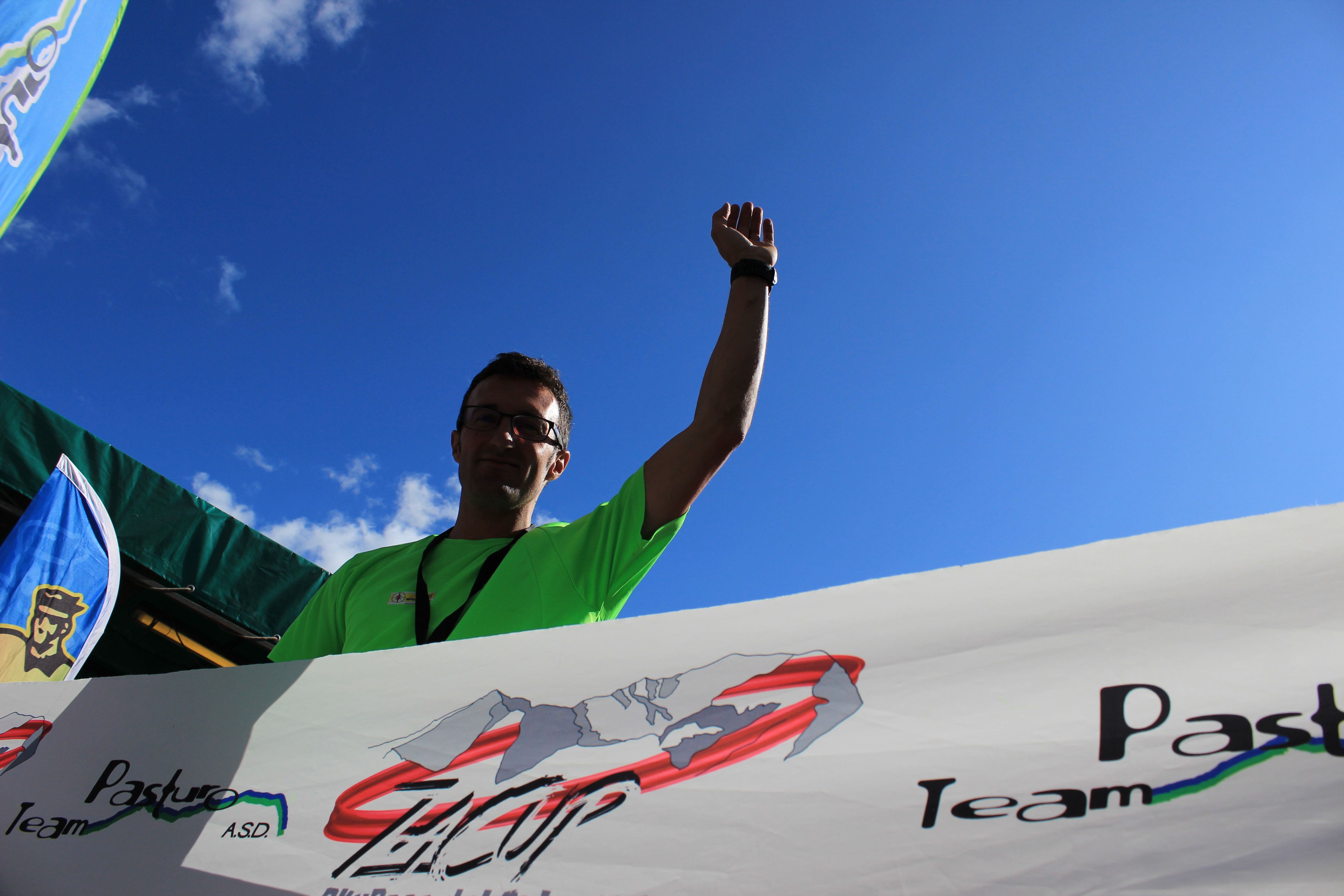 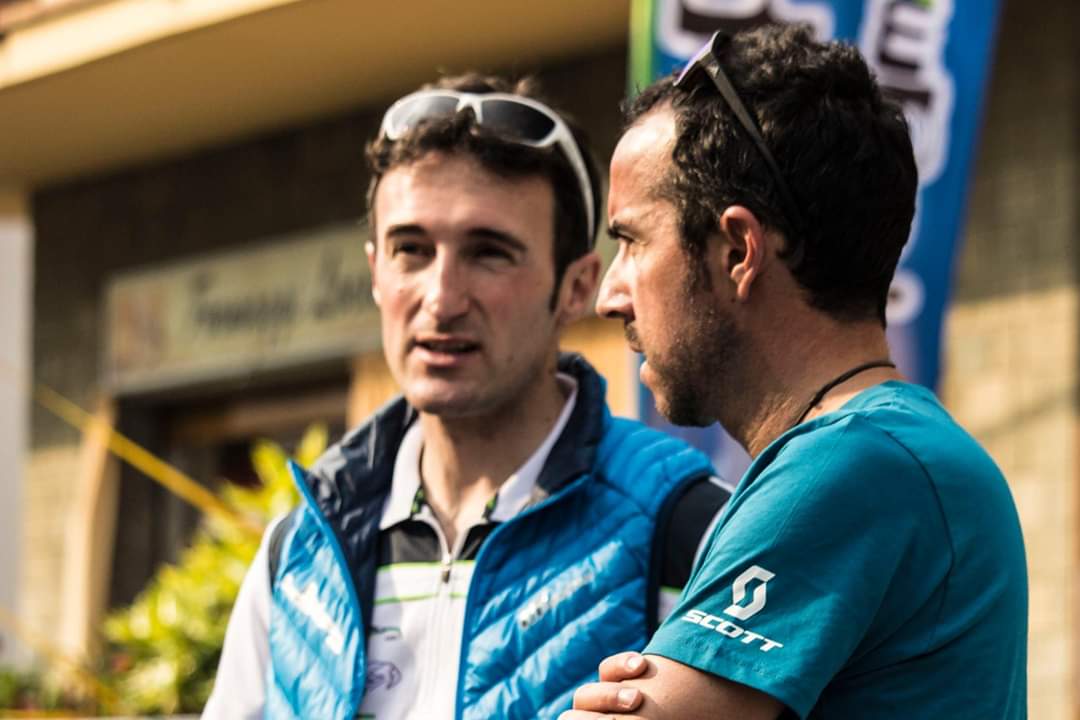 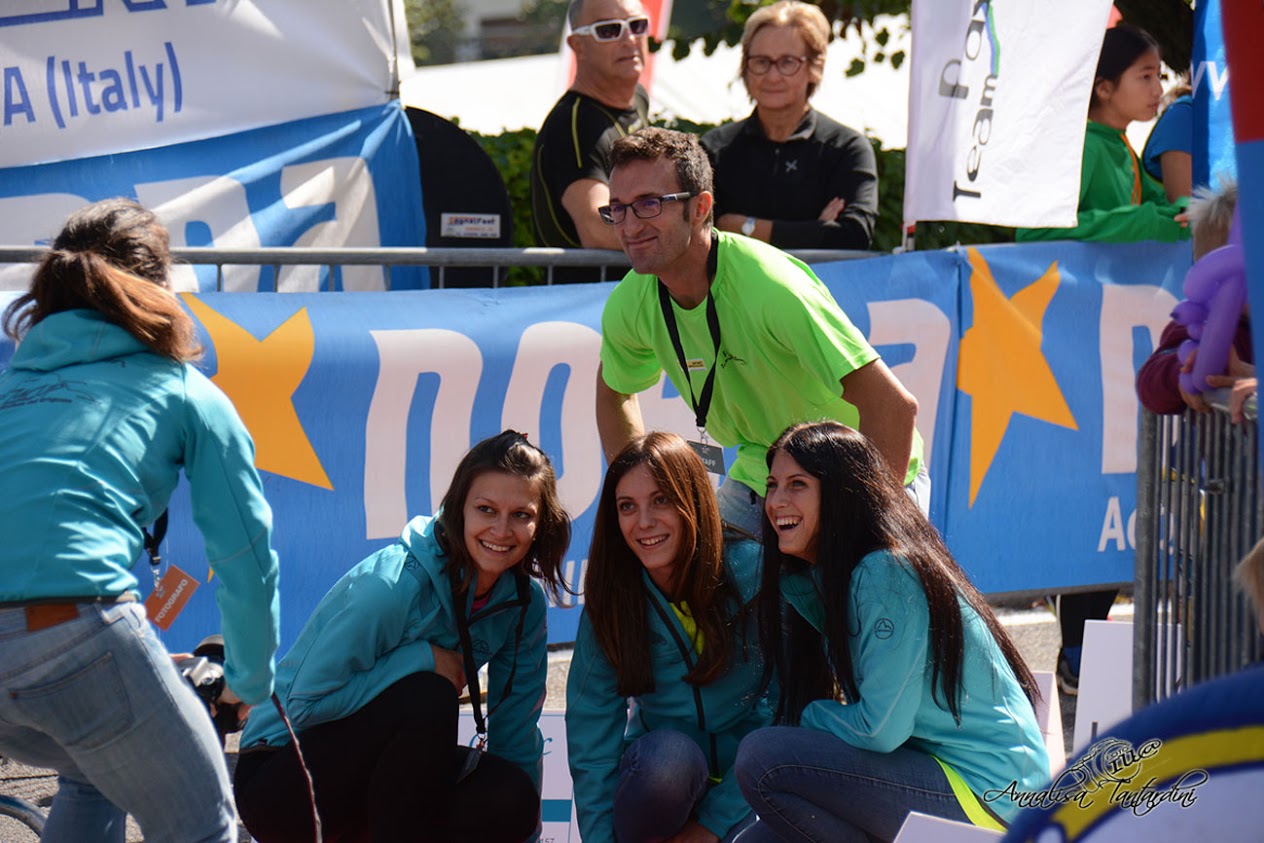 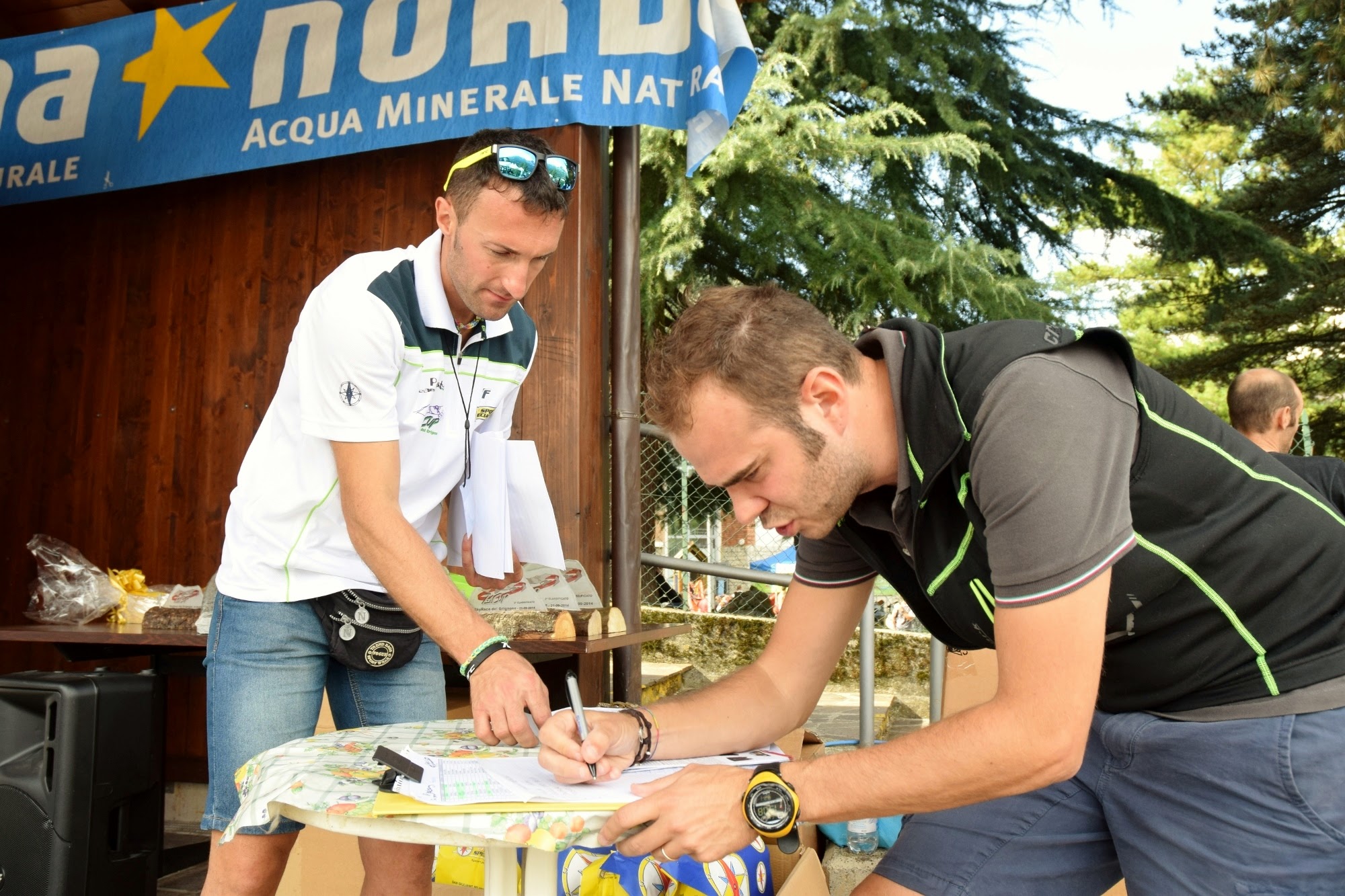 Gabriele was many things; sportsman, always ready to help people. Life lover, mountain lover and in love with his wife Debora.