September 16, 2012, along the path of the last edition of the Path of the Grigne, was born the idea of organizing a race in memory of Andrea Zaccagni who died during a ascent to the Matterhorn on September 11 of that year.

The decision of CAI Missaglia not to follow up the organization of the Sentiero delle Grigne “Trofeo Scaccabarozzi” opens the way to the idea of the new race. And so, confronting with friends of the CAI Missaglia and with the enthusiasm of Alberto, a first small group of boys from Pasturo decides that the Grigna is a natural theater for Skyrunning and that it deserves to continue to have a race on its paths, those paths loved and run many times by Andrea. But this time the race must be “made” in Pasturo because you want it to become an event for the whole country. New route, always highly spectacular and technical, but that winds all around the only Grignone: 27 km with 2650mt of positive elevation gain.

22 September 2013 is the date of the first edition, since then steps have been made and around the ZacUP Skyrace of Grigne was also born a Sports Association and a Team that includes about 150 athletes.

In October 2018 an agreement was signed with MiguRun for the organization of the 2019-2021 Skyrunning World Series on the Grigne with the ZacUP and with the new Grigne SkyMarathon that will follow the paths of the Sentiero delle Grigne.

GABRIELE AND ANDREA HELP US FROM UP THERE. 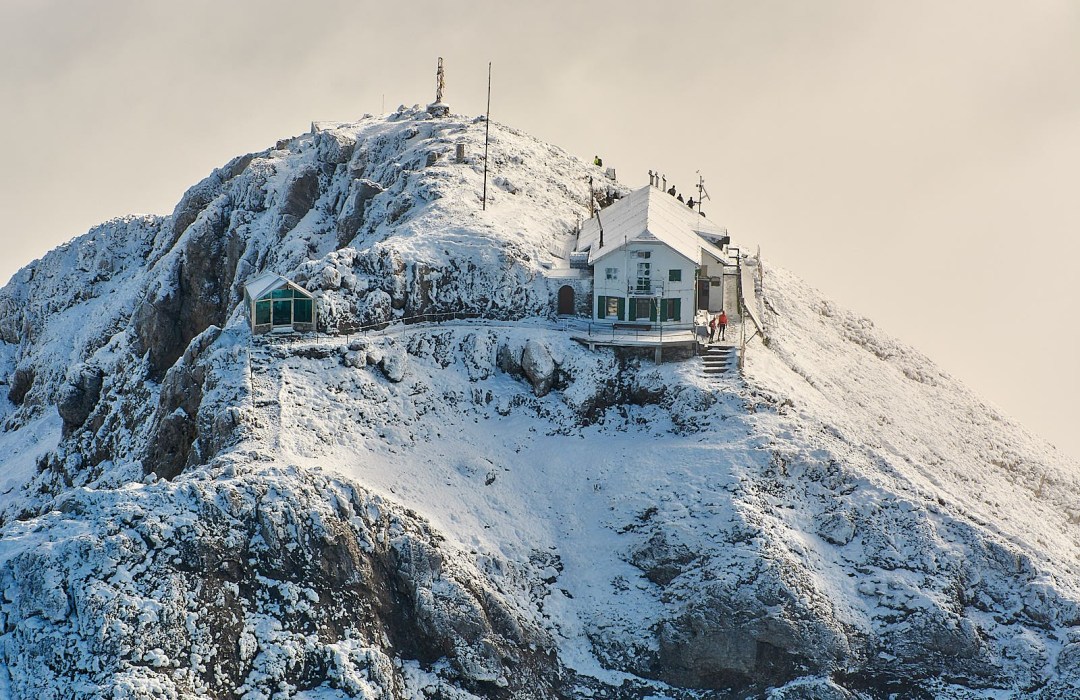 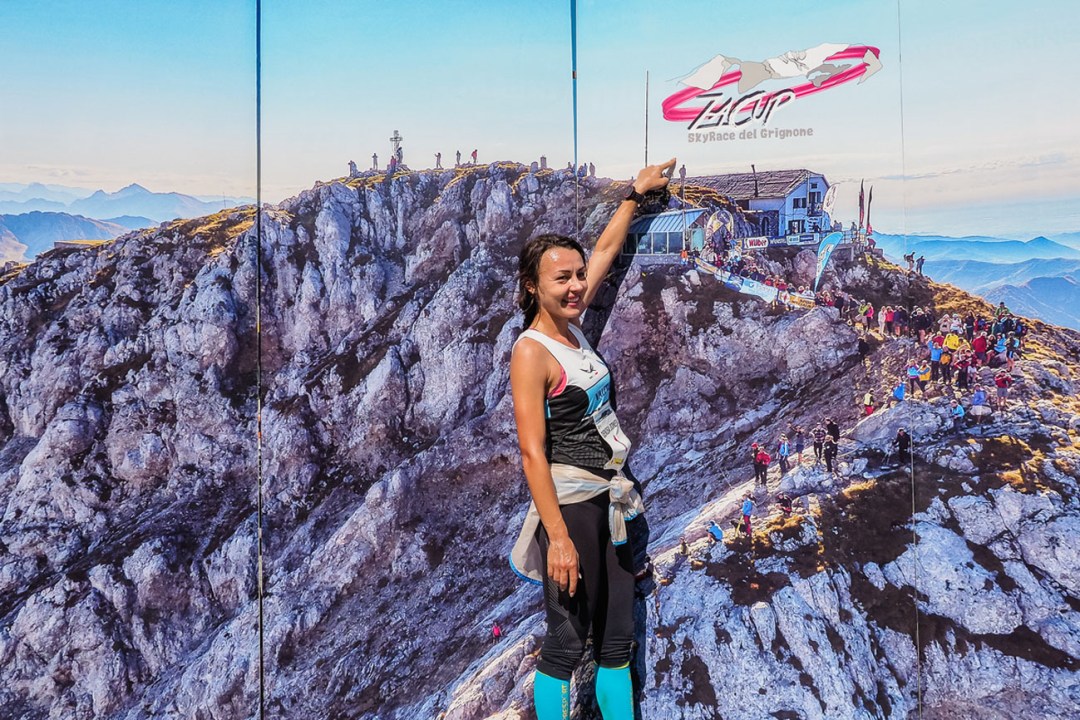 WHAT THEY SAY ABOUT US

WHAT THEY SAY ABOUT US