Even before the pioneering idea of building a hut-refuge at the top of the Grigna was conceived, the Milan section of the CAI built and inaugurated the “Capanna Moncodine” in September 1881 in a place not far from where the Bogani refuge is now located.

Probably it was so intense the desire to build another one at the top that a few years later, on the 10th of October 1895, the “Capanna Grigna Vetta” was inaugurated. In 1903 the first adaptation was made, but it was in 1926 that the Grigna Vetta hut changed its name, when Luigi Brioschi, now eighty years old, attended the inauguration of the structure, revised and enlarged thanks to his generous funding.

All mountain lovers and mountaineers of the time had to be “grateful” to the republics that in 1944 were able to demolish the refuge that a few weeks before had already been partially “pardoned” by a German troop.

The good will led to the reconstruction and a new inauguration in October 10, 1948. The structure as it is now, is the result of an expansion and adaptation that took place in 1995 when the custodian was the now legendary Fulvio Aurora.

Today the Refuge is managed by Alex. 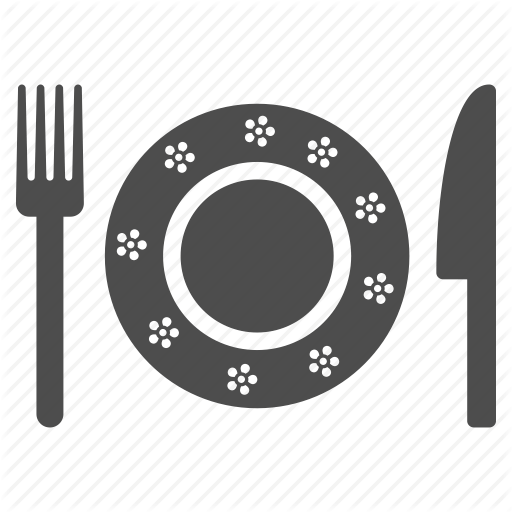 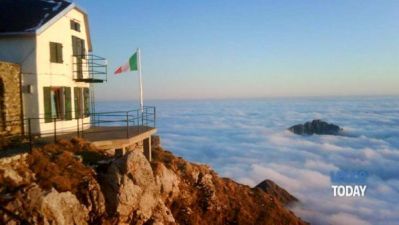 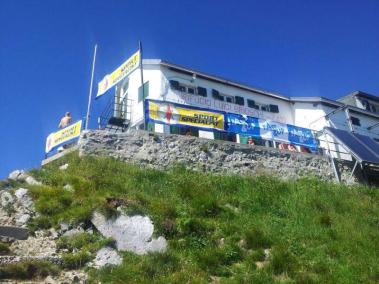 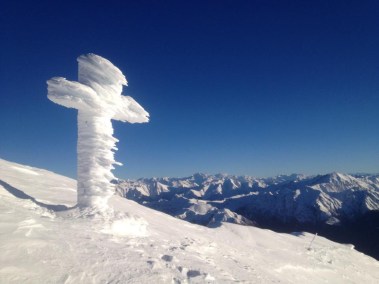